Our next day in San Diego was more of a food-filled one than anything. We had some good eats and drinks in La Jolla that morning (more on that later), and we continued the feast upon returning to San Diego proper.

It started off at an ice cream shop that actually used to be a dry cleaner, where we got some unique flavors. There are only seven flavors to choose from, and they rotate often; what made it incredible was that we could sample each and every one before making our choices, and after much contemplation, I opted for two flavors: olive oil-rosemary and chocolate-cinnamon-pepper. The former was my favorite, with a blend of fragrant and herbal from both the olive oil and rosemary, respectively. The latter was good, with just a hint of a kick from the pepper– the only issue was that it melted too quickly! But what ended up being the star of the show was the waffle cone, which was the freshest and tastiest ones I’ve ever had…I had no regrets getting that cone! HIGHLY recommend An’s Dry Cleaning if you’re ever in town! 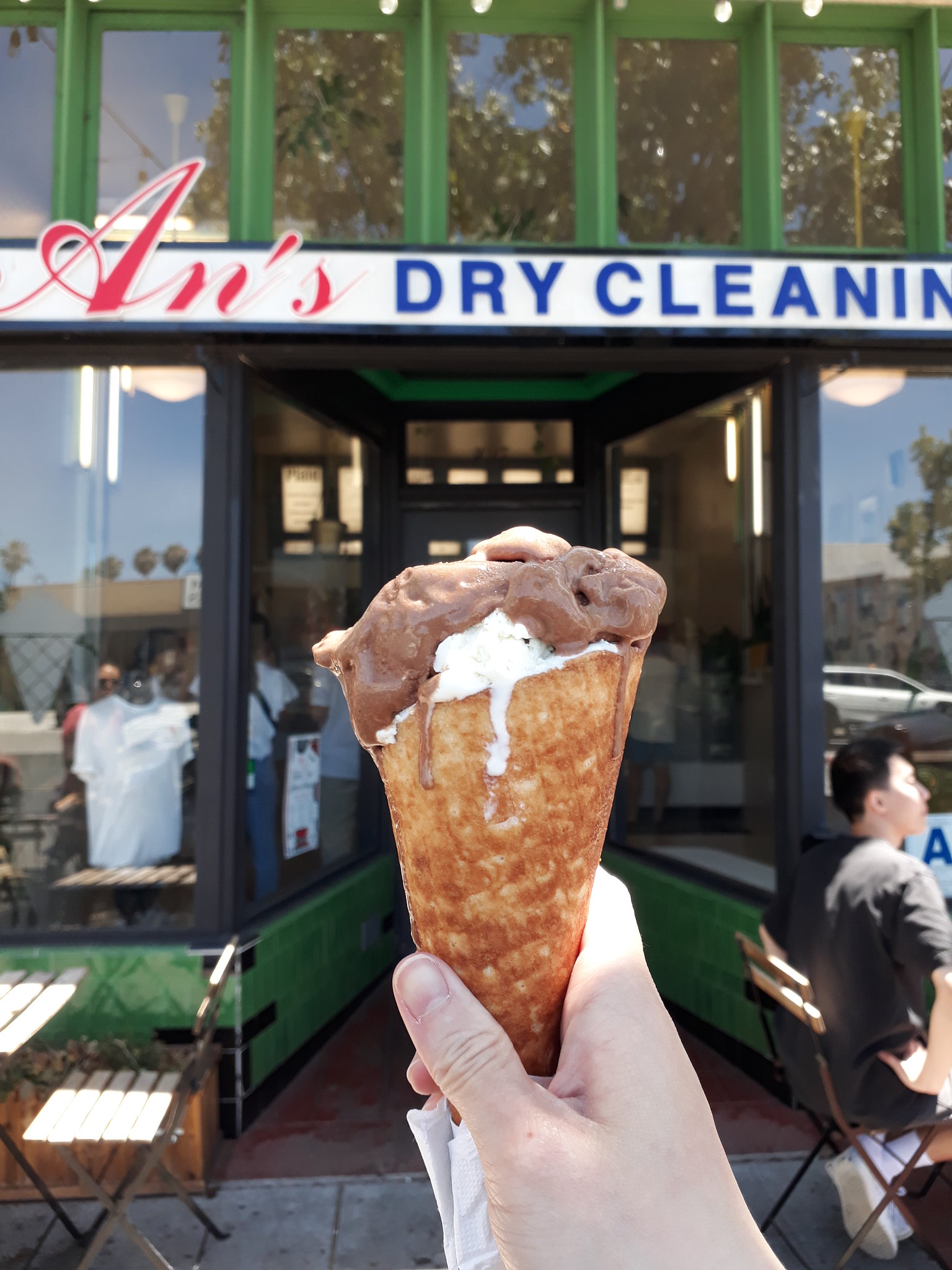 I scream, you scream, we all scream for ice cream

Next was a visit to San Diego Old Town, the site where California was established in 1850. Granted, today it’s nothing more than a gimmicky, touristy place, with dozens of souvenir shops in the theme of the Wild West and Mexican flair (specifically Dia de los Muertos). I didn’t find it very interesting, as it was essentially a place for shopping, although I did buy a few souvenirs for home. 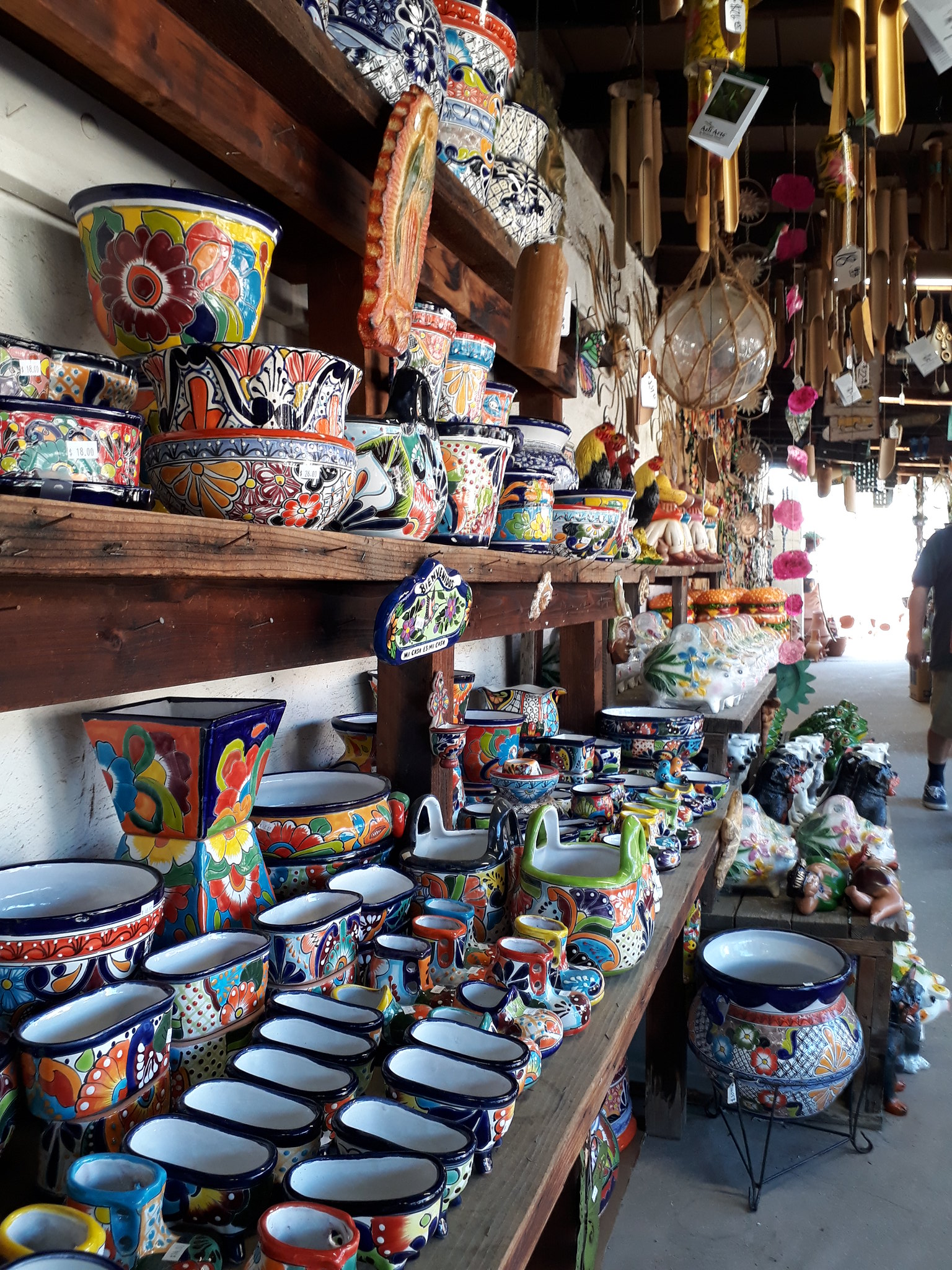 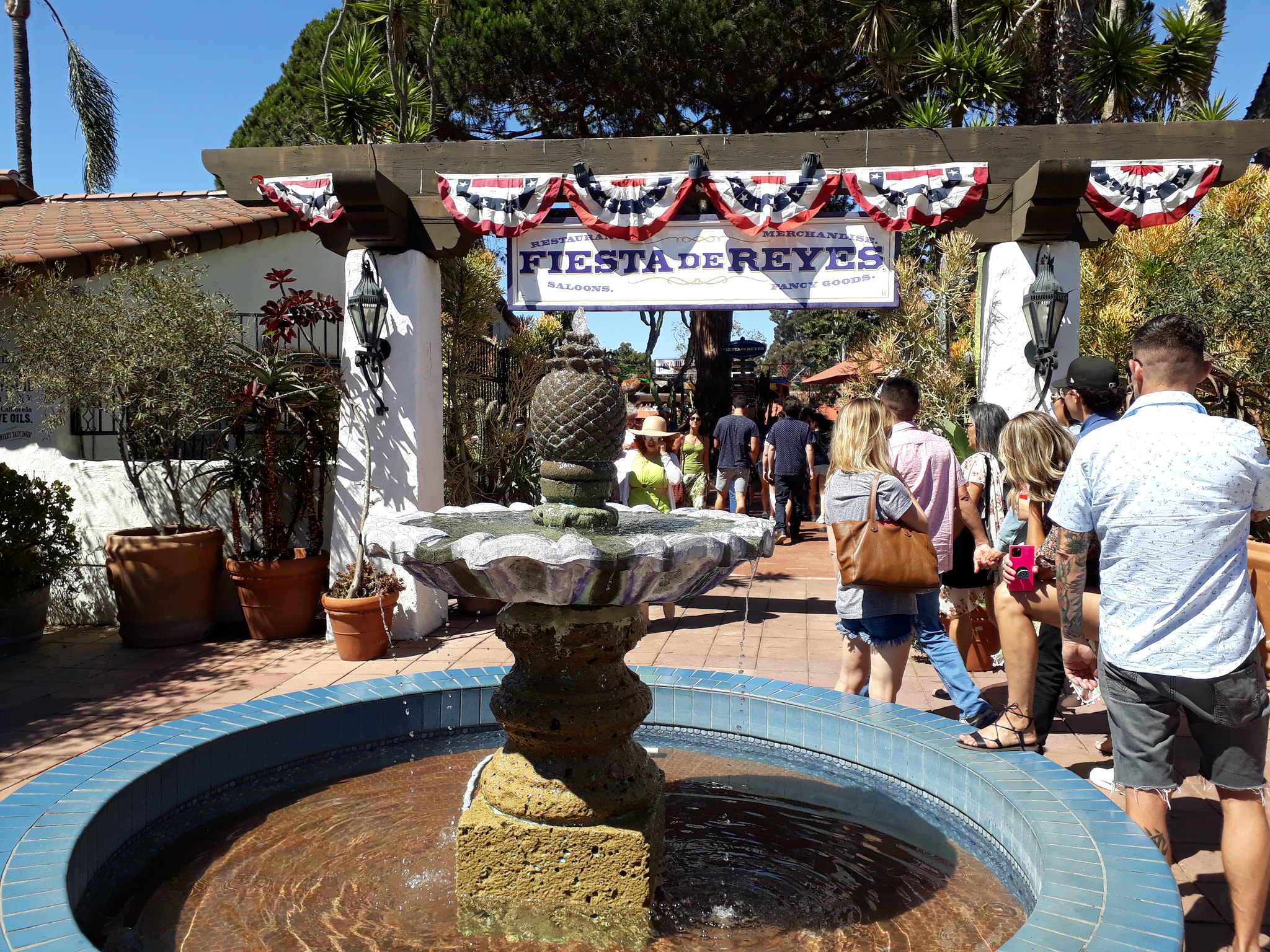 We ended our day by grabbing seafood tacos at a taco truck near our hotel. I’d heard about this place from a local, and it’d been highly-recommended. However, it ended up being a bit frustrating, as it took us almost an hour to get our tacos to-go. Granted, the food was made to order, but an hour’s wait was excessive– turned out that the fryer was broken, so sadly we couldn’t get the famous fried fish tacos. All the same, we got our food and returned to the hotel for an early dinner. The tacos were large and tasty, although unfortunately it wasn’t worth the hour wait. 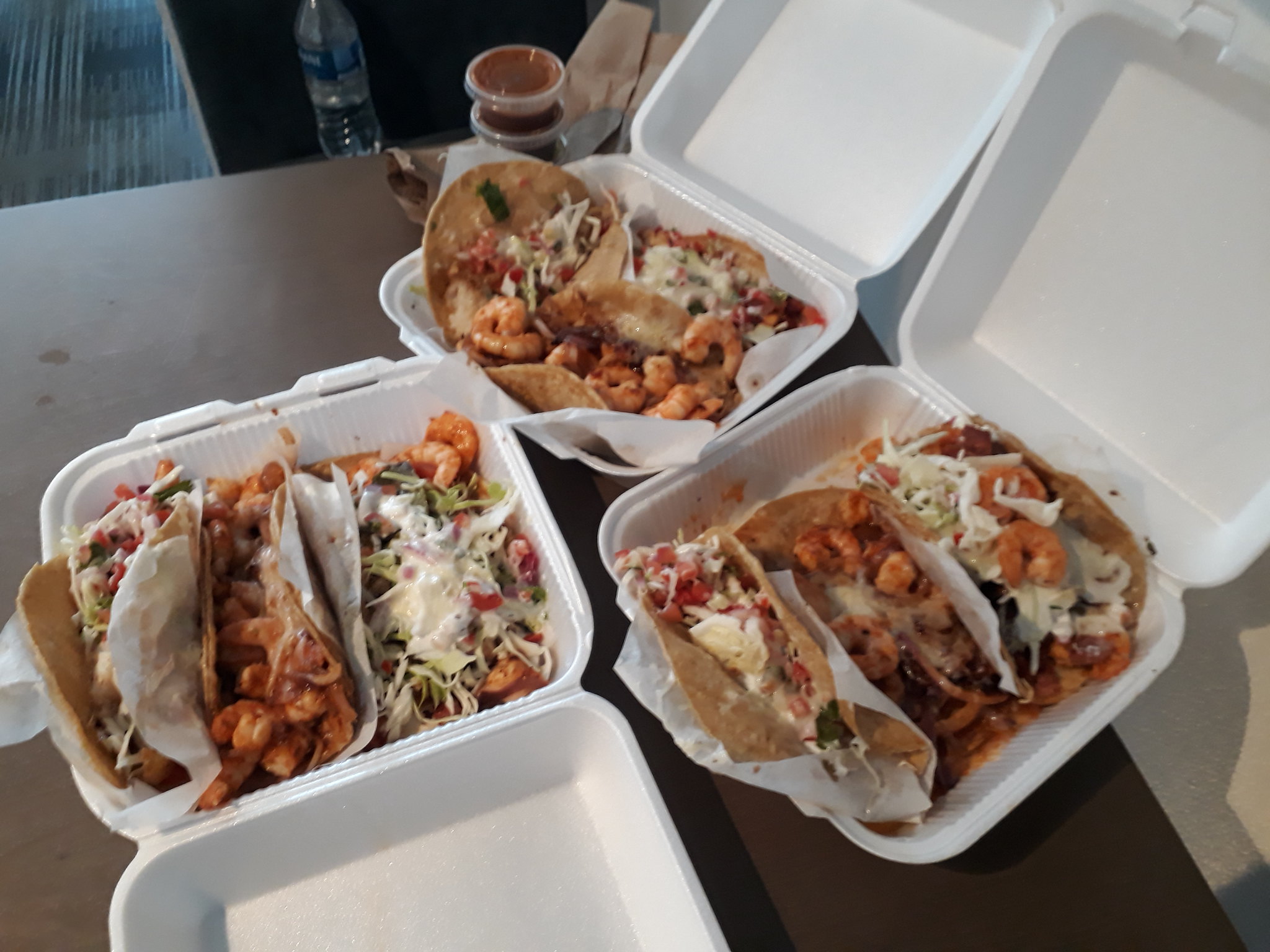 More of my time in San Diego to come soon. Until then!