Last month, I went on a three-day weekend trip to San Diego with my family. We had time off of work (thanks, Juneteenth) to spend the start of summer in one of the most-beautiful cities in California. Although short, we packed a lot in, and it was a weekend filled with good food, good views, and good company.

Once we pulled into San Diego proper, we started our visit at Balboa Park. Mind you, we arrived into town around 12:30 on a Saturday, so the park was PACKED. We had some difficulty finding parking, and then we had difficulty navigating the park with so many people. Many of whom were mask-less. Any case, we checked out some of the well-known sites (Botanical Building, Spanish Cultural Arts Center, Alcazar Garden…) before heading out of Balboa Park and to the Spruce Street Suspension Bridge, which is located in a quiet, residential area– the place is quite hidden, so you’d never expect for a suspension bridge to exist here! It was fun and a bit thrilling to walk the bridge, to feel it bounce and sway from the pressure we put on it. 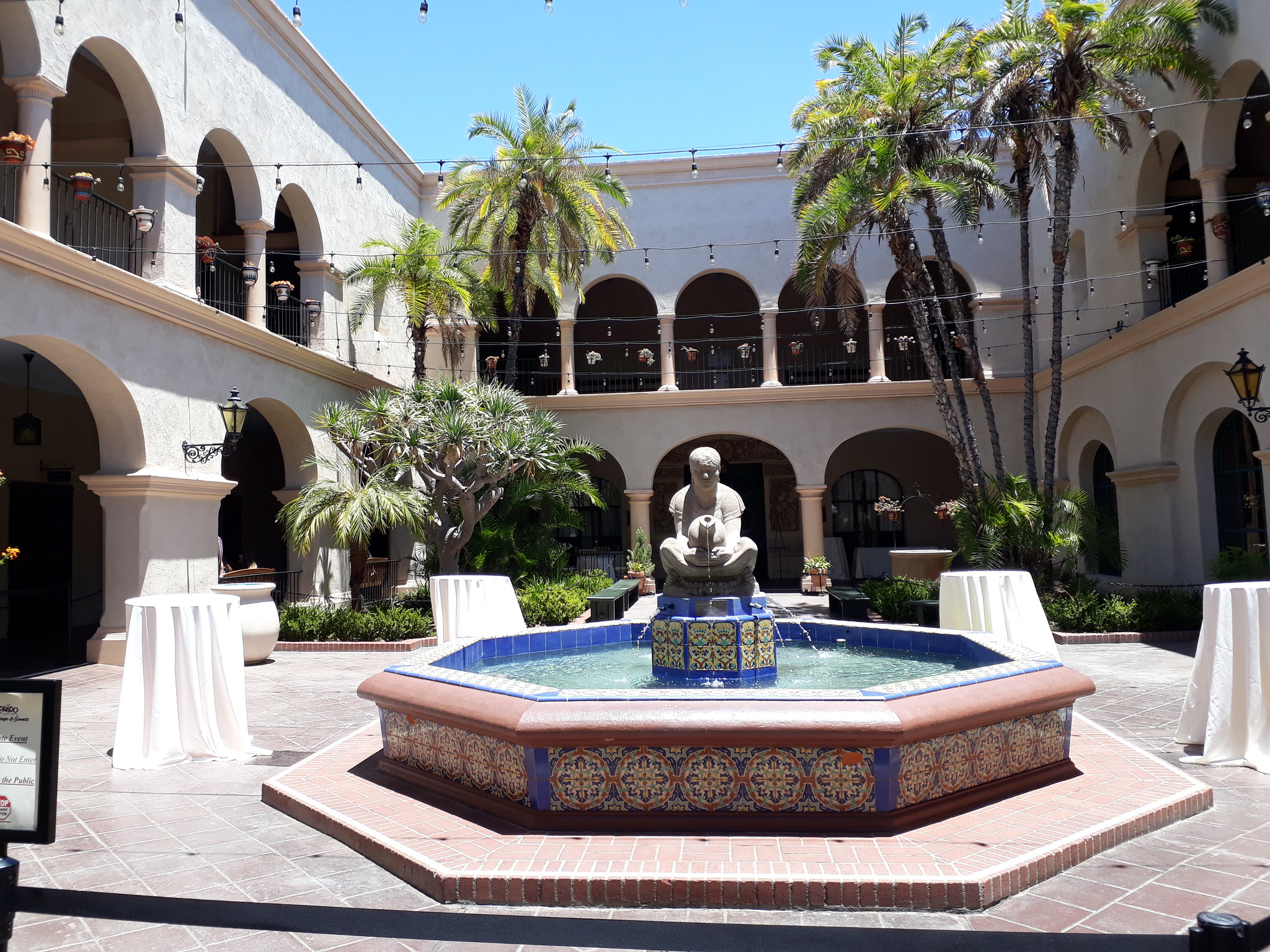 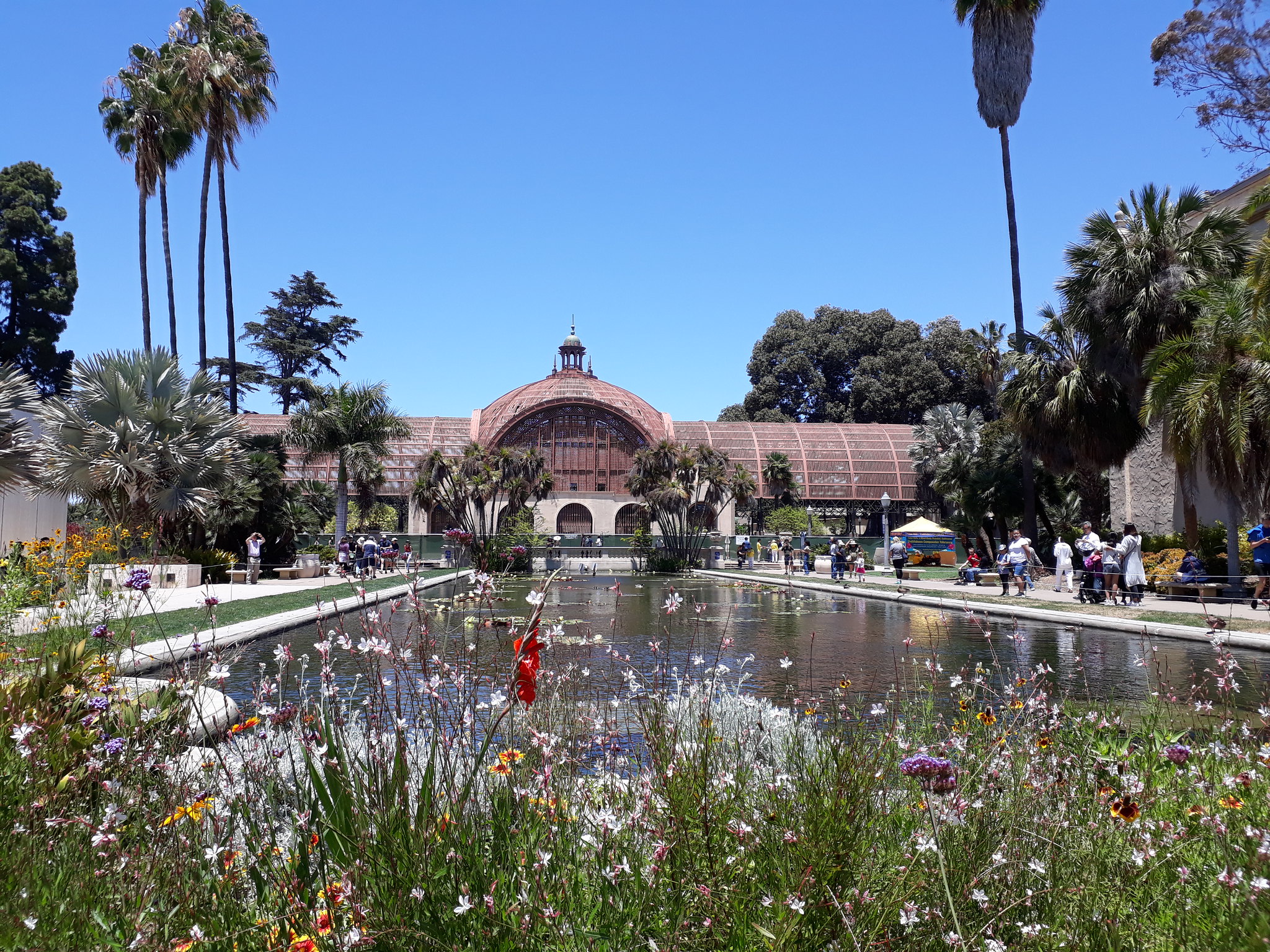 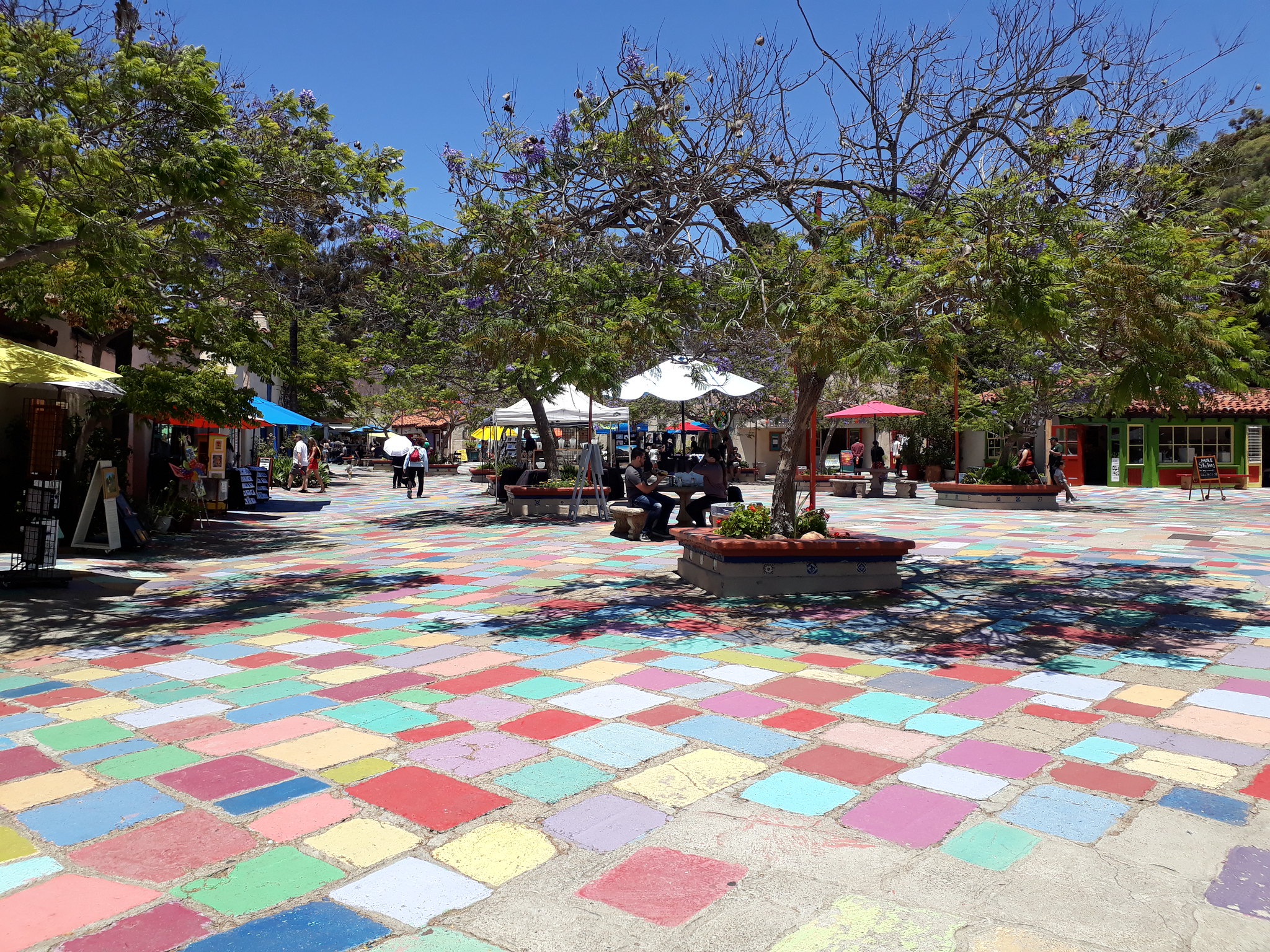 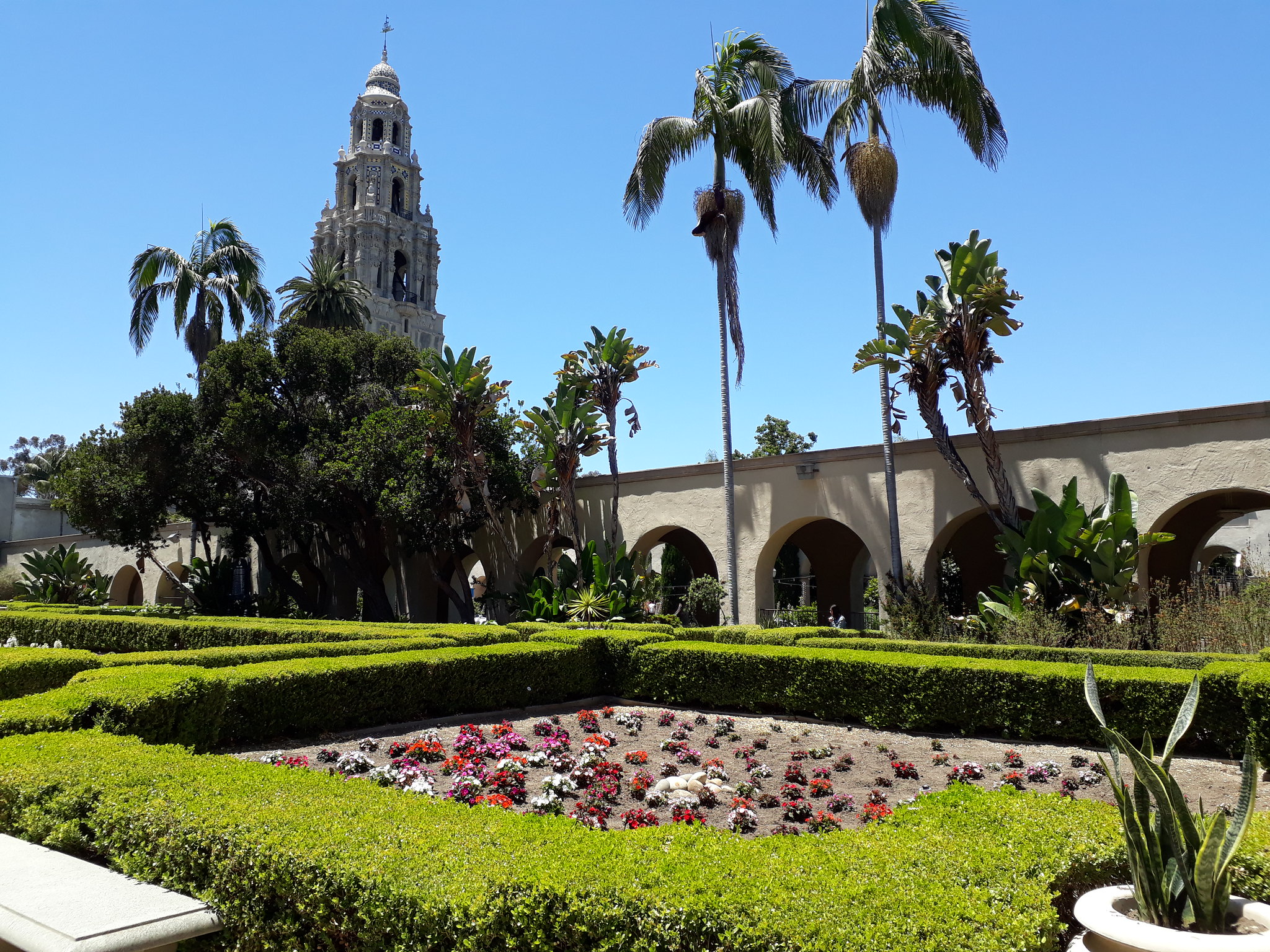 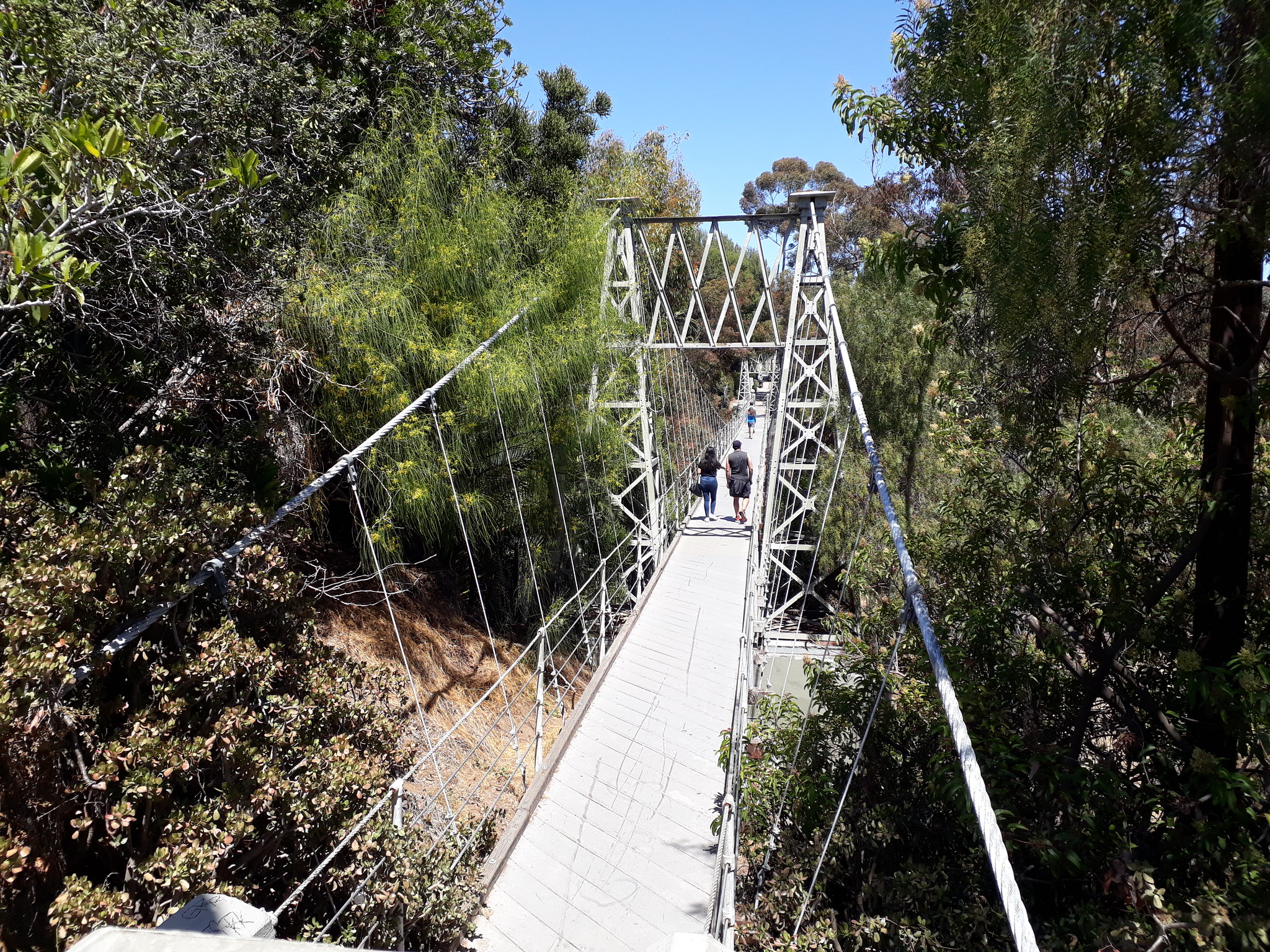 We were feeling a bit tired walking around all day, so we drove over to the restaurant where we would be having dinner. A Georgian-Russian restaurant, this place was one I had bookmarked for the longest time, after watching a video of a travel vlogger who came to this establishment. I LOVE Georgian food, and I missed it ever since my trip to the country in 2019, so that’s why I wanted to go there. Food was delicious, and we got the staples, including Adjarian khachapuri (cheese bread boat) and khinkali (soup dumplings). Also got chakapuli (lamb-tarragon stew) and medovik (honey cake), all paired with a mild, Georgian red table wine. Absolutely delicious. 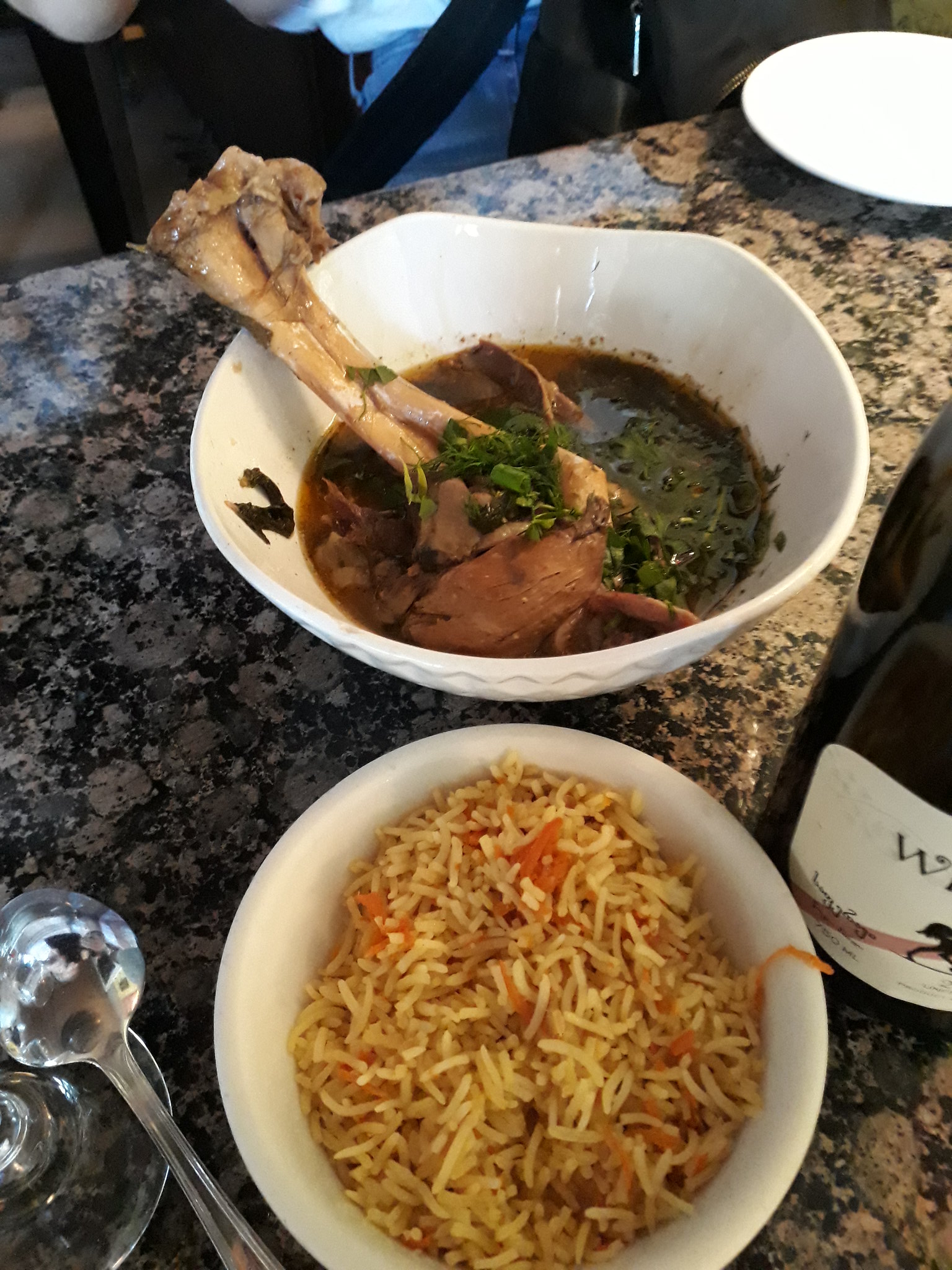 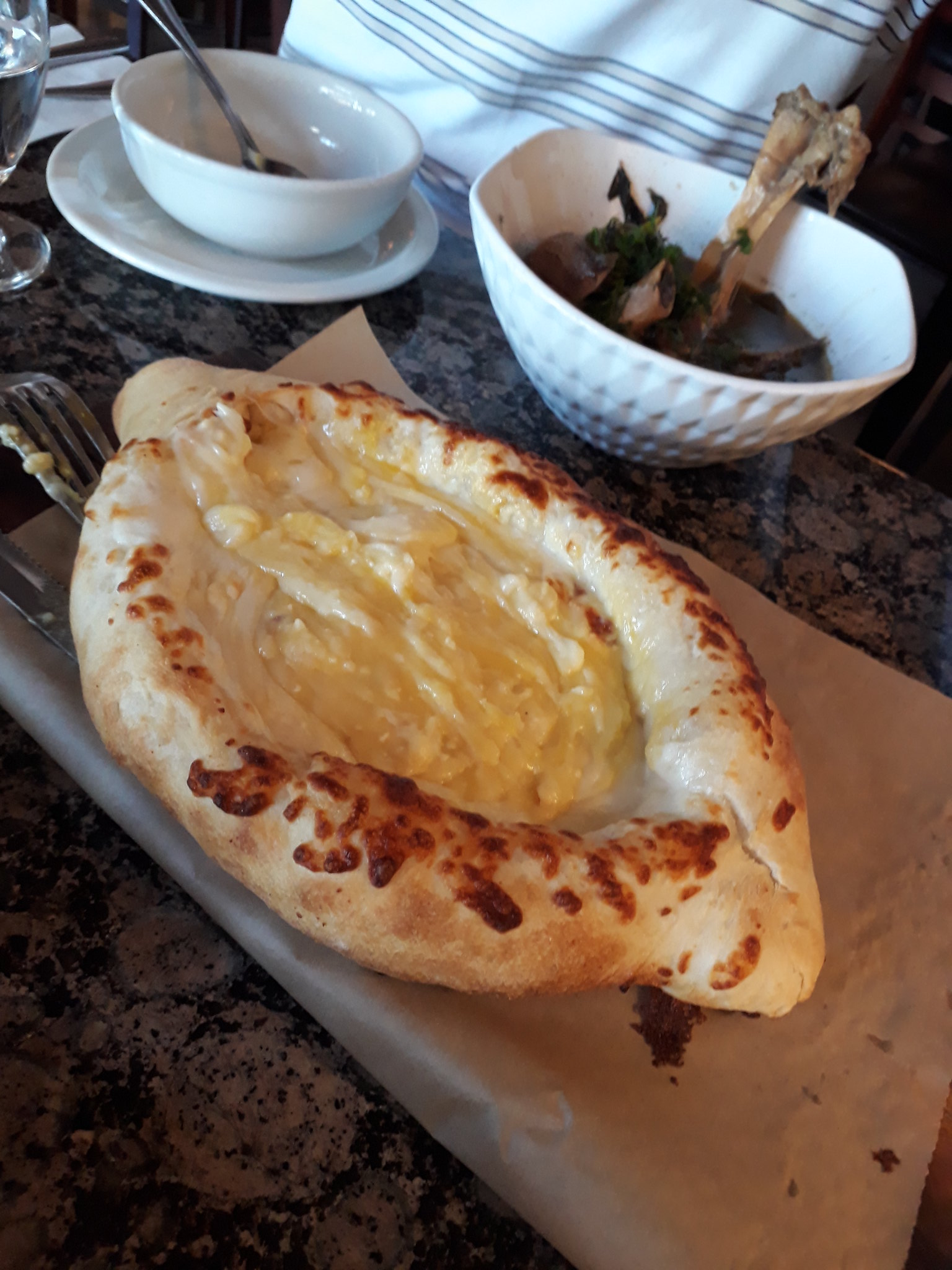 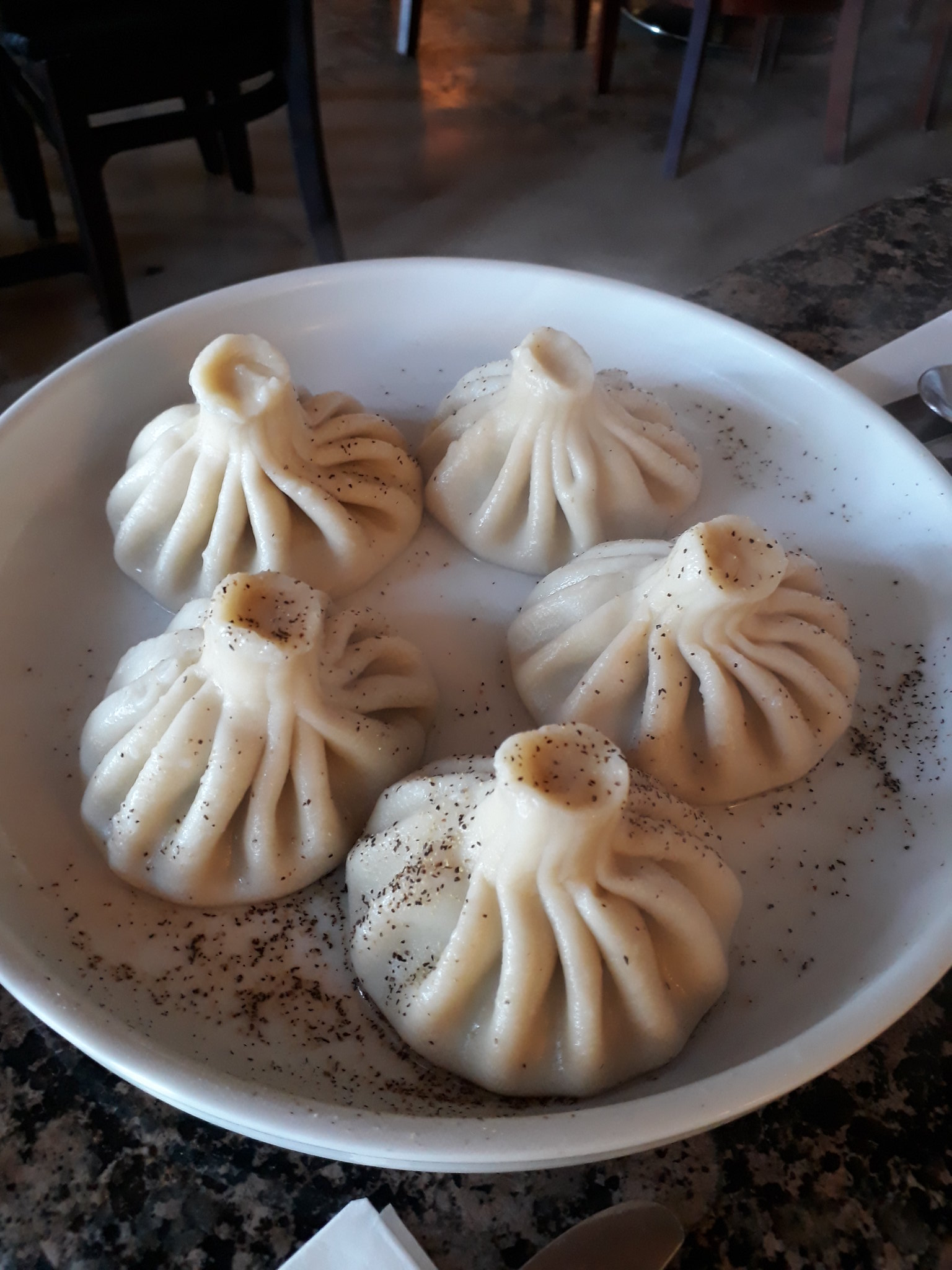 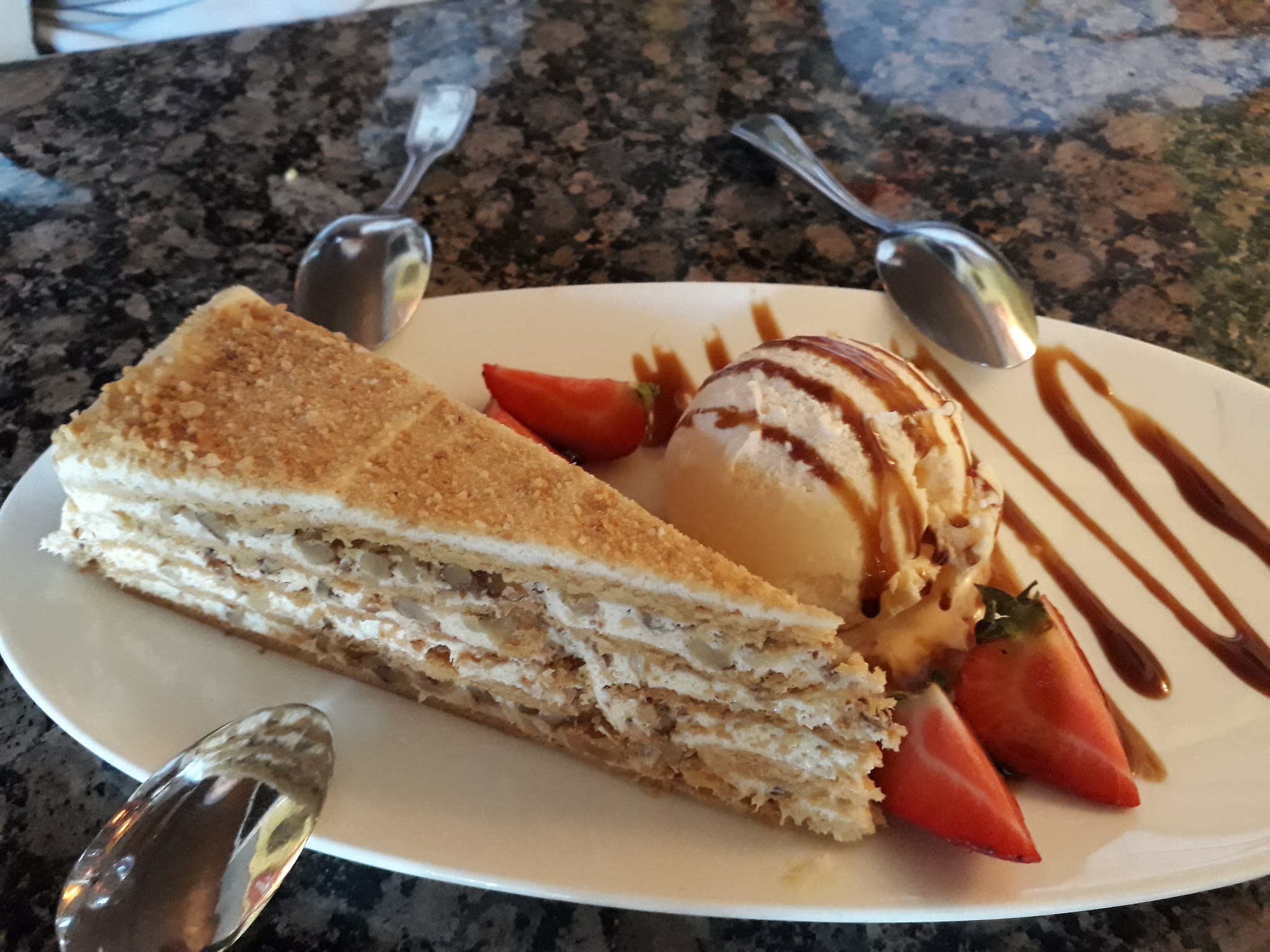 I’ll save the other adventures in San Diego for later. Until then!