At the end of March, I did a long weekend along the central coast of California. It was my birthday weekend, and I’d been itching to get out for some time. That said, it was a road trip from Los Angeles to as north as Monterey, and it couldn’t have been better than it was!

Our first stop was in Santa Barbara, where we spent a short time checking out Stearns Wharf before paying admission to explore the interior of Mission Santa Barbara, founded all the way back in 1786. The missions in California are more modest than what you’ll see in the glitzy churches and cathedrals in Europe, but it was fascinating stepping onto these historic sites that I’d only read of in my history class back in elementary school. If you were a kid who went to school in California, you would know that we had a whole year dedicated to the state’s history, which included missions! 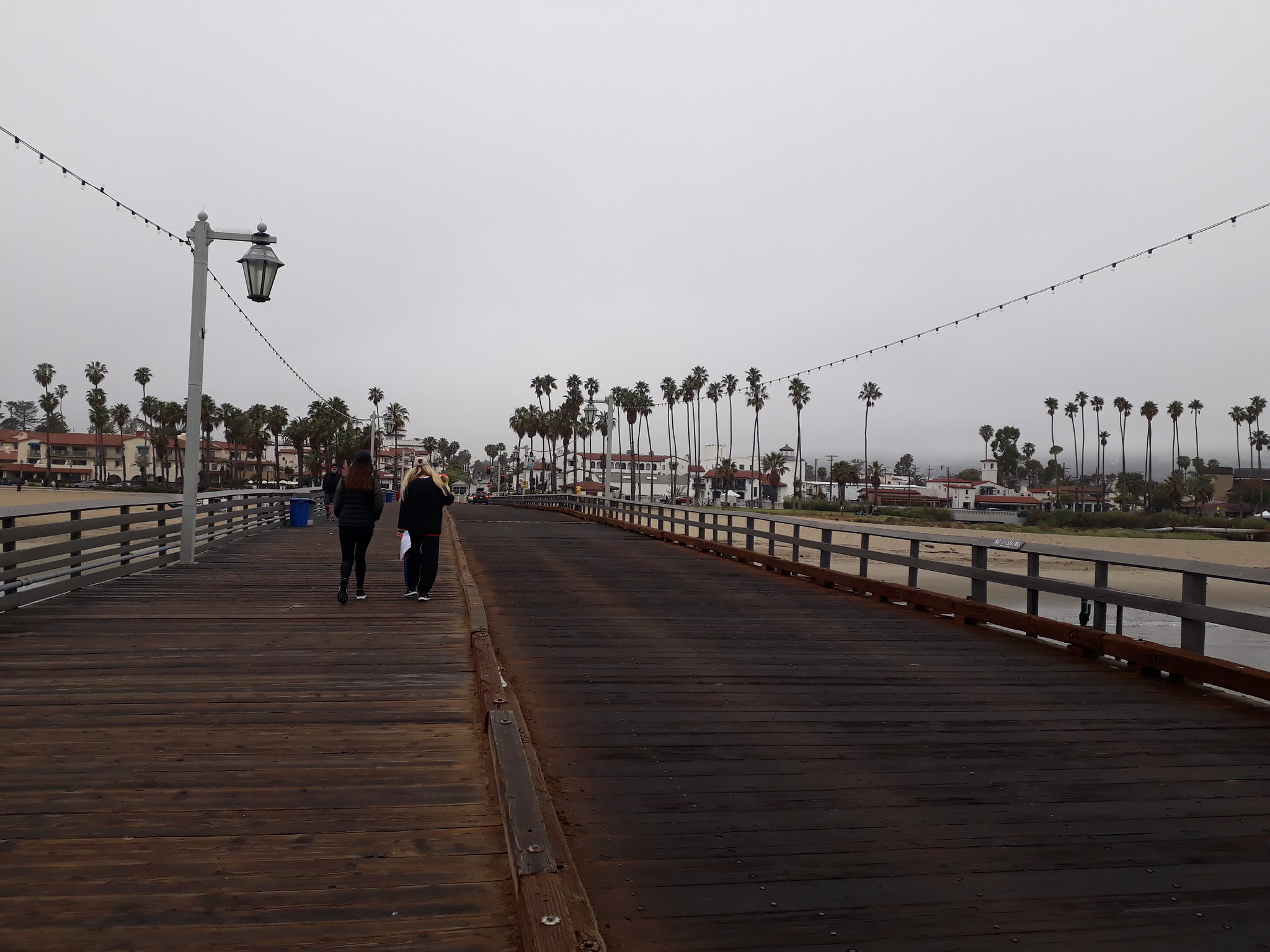 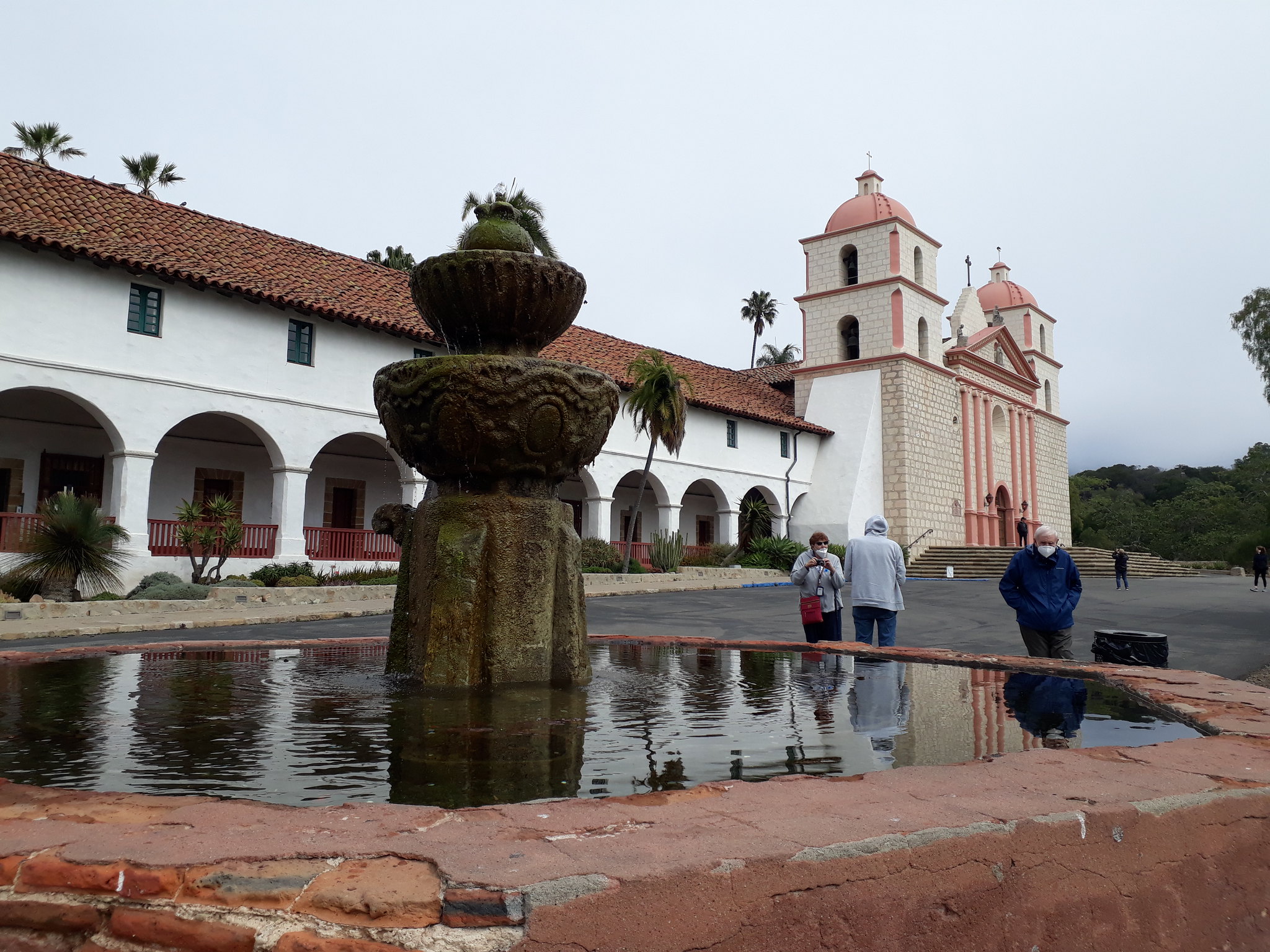 We also got lunch here on our way back from Monterey, at a taqueria that my friend had recommended me. Tacos were cheap at $1-2 a piece, with some ingredients that I hadn’t had before in tacos. These included tripas (intestines) and cabeza (cow head). I’ve come to realize that I don’t like intestines, but aside from that, the tacos were tasty and solid to keep us satiated for the rest of the ride home. 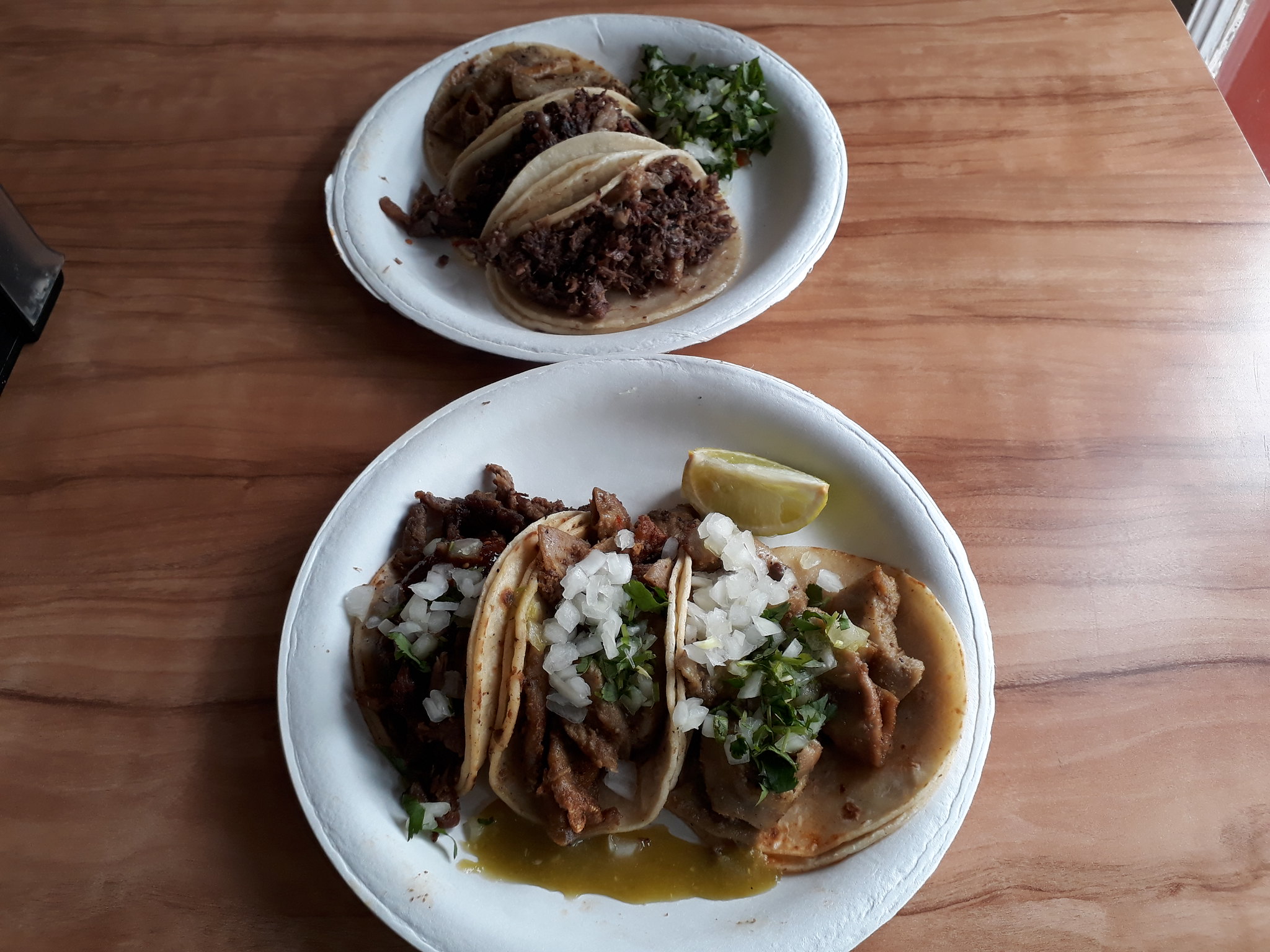