Welcome to this month’s “Man Crush Monday,” in which I share my current male celebrity crush with you. Let’s get on to it!

This month’s man crush is none other than Kostas Garcia, a Los Angeles-native who’s known for being a YouTuber, not only starring in channels such as The Fine Bros. and SummerBreak, but also his eponymous channel where he documents his life, travels, and everything in between.

I first came across Kostas back in 2012 when he was just starting out on The Fine Bros.’ “Teens React” series. However, it wasn’t until a few years later that I started watching his YouTube channel, which has definitely grown on me. Although I’m not a huge vlogger-type viewer, I do like the content he’s put out, both his travels around the world and in his hometown of Los Angeles. The crisp quality of each shot, the editing, and the filming techniques Kostas uses in his videos are pretty good, and I do like how he continually experiments with various forms of cinematography (including drones!). 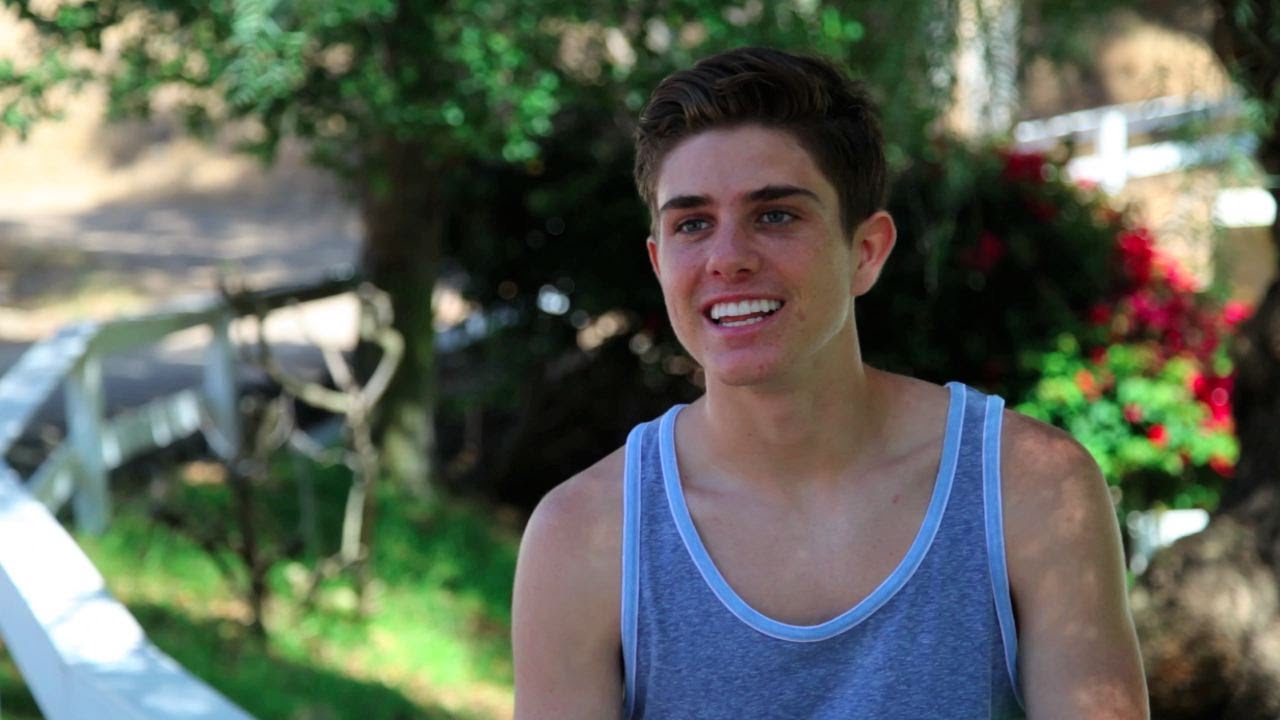 Besides that, he’s certainly not bad to look at! With his bright, blue eyes and thousand-watt smile, Kostas is too adorable not to fall *slightly* in love with. His chill, laid-back attitude (very Californian of him) is pleasant, although he also knows when to turn up (frat boy-style, I know, but it’s forgivable). Striking a balance between the two, Kostas has been able to win over hearts (and viewership) with his warm and fun personality.

Give Kostas some love, will you? Enjoy your week!